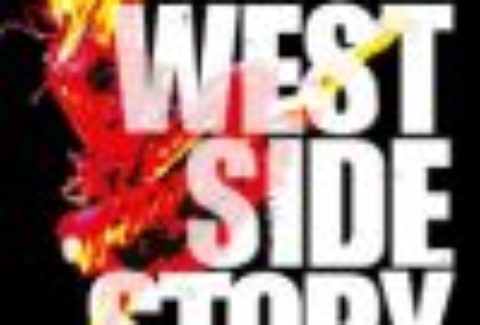 With groundbreaking choreography by the legendary Jerome Robbins, book by Arthur Laurents, an unforgettable score by Leonard Bernstein and lyrics by Stephen Sondheim, West Side Story changed the face of musical theatre for ever.

Based on Shakespeare’s Romeo and Juliet and packed with unforgettable songs including Maria, Tonight, Somewhere, America and I Feel Pretty, this production of West Side Story has been described as ‘one of the towering achievements of musical theatre of the last century.’ (Guardian)
Now Joey McKneely’s vibrant stage production of the classic dance musical returns to the UK after international sell-out success.