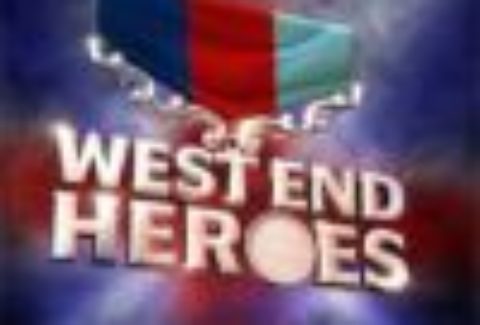 This gala performance, in aid of Help for Heroes, celebrates the UK's finest military musicians and the greatest West End shows. Featuring show-stopping songs and supported by a 50 piece orchestra from the Central Band of the Royal Air Force, this unique event will include performances from the RAF Squadronaires Big Band, Royal Marines Corp of Drums, We Will Rock You, War Horse, 42nd Street, Spamalot and Some Like it Hip Hop, with guest appearances from Joe McElderry, Daniel Boys, The Soldiers, Woman The Band, and many more yet to be confirmed.

Directions: The theatre can be seen from the station, on the corner of the crossroads between Tottenham Court Road and Oxford Street.