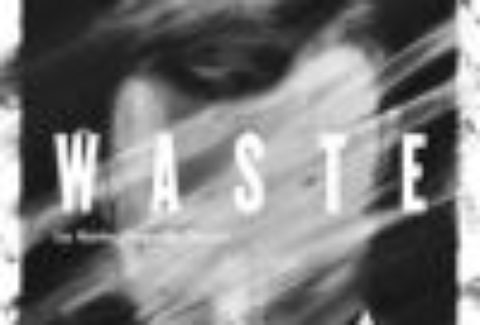 Waste cheap tickets and show information. Get discount tickets, special offers on dinner and hotel packages with LondonNet’s guide to theatre in London for Waste.

Backstage at a hung parliament, visionary Independent Henry Trebell is co-opted by the Tories to push through a controversial Bill. Pursuing his cause with missionary zeal, he’s barely distracted by his brief affair with a married woman until she suffers a lethal backstreet abortion. Threatened by public scandal, the Establishment closes ranks and coolly seals the fate of an idealistic man.
Famously banned by the censors when it was first written, Harley Granville Barker’s controversial masterpiece gathers a large ensemble to expose a cut-throat, cynical world of sex, sleaze and suicide amongst the political elite of 1920s England.
Charles Edwards (This House, Strange Interlude) plays Henry Trebell.
Olivia Williams (Love's Labour's Lost, Happy Now?) plays Amy O'Connell.