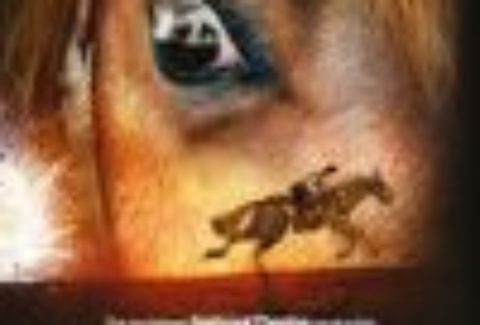 The place is Devon, in England's West Country. The year is 1914, and the Great War is breaking out across Europe. Young Albert Narracott is distraught when Joey, his horse, his beloved friend and his companion, is sold to the military and sent into battle in France.
Joey is plunged into a life of peril, violence and disease, and makes an extraordinary journey through the war, ultimately finding himself serving on both sides of the terrible conflict. On the way he encounters and befriends another war horse, Topthorn, and is caught up in enemy fire.
Back at home in Devon, Albert can’t forget about Joey. Although he is too young to enlist, he bluffs his way into the army and sets out on a life-threatening mission to find his horse and bring him back home before it’s too late.
This bona fide theatrical gem, based on the children's book by Children's Laureate Michael Morpurgo breaks free of London's reins and finds a new northern stable at the Lowry.
With eye-popping on-stage puppetry that mimics a living, breathing horse, this tender and moving tale is made all the more believable by its highly-skilled performers. You’ve heard about it. Stephen Spielberg’s filmed it. Now come and see for yourself what makes War Horse on stage so special.
Although its original London premiere took place in 2006, such is its tremendous appeal that War Horse has continued to garner awards in more recent times. The London production was nominated for the 2010 Olivier Audience Award for Most Popular Show, while its Broadway counterpart won the 2011 Tony Award for Best Play and the Drama Desk Award for Outstanding Play.