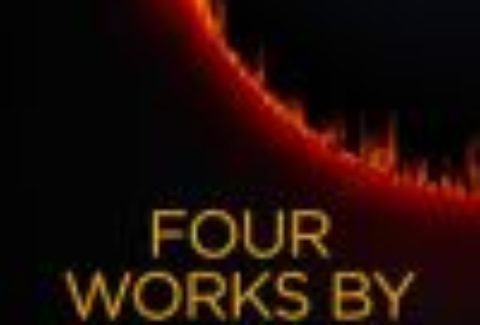 As The Royal Ballet’s Artist in Residence, Liam Scarlett has created a number of works for the Company – but the dark and brooding Viscera (2012), created for Miami City Ballet, marked Scarlett’s US debut. To music by American composer Lowell Liebermann, Scarlett constructs an intense work with a sensual pas de deux at its core.
Jerome Robbins created Afternoon of a Faun in 1953, to Debussy’s seductive Prélude à l’après-midi d’un faune. He was inspired by watching two young dancers intent on rehearsing a pas de deux, obsessed by their reflection and seemingly unaware of the dance’s sexual resonances. The work has become one of Robbins’s most enduring creations.
George Balanchine created the virtuoso Tchaikovsky pas de deux in 1960. He was inspired both by the extraordinary abilities of New York City Ballet dancers Violette Verdy and Conrad Ludlow and by the music – a newly discovered movement from Swan Lake that had not been heard since Tchaikovsky’s death. The resulting work pushed the classical pas de deux to thrilling new extremes.
Carlos Acosta’s Don Quixote, his first creation for The Royal Ballet, is already a work central to the Company’s repertory. His new work uses the great music and gripping story of Bizet’s Carmen. Martin Yates creates a new adaptation of Bizet’s score that makes use of the Royal Opera Chorus and flamenco singing.