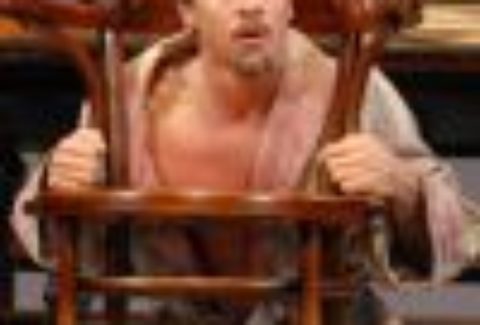 Vanya, Yelena, Astrov and Sonya are all in love: with the past, with ideals and with each other.
As their universe shifts around them, they struggle to keep their emotions at bay in an exquisitely evoked comedy of trials and tribulations of the human condition.
Internationally renowned film / theatre director, producer and screenwriter Andrei Konchalovsky brings his productions of Anton Chekov’s Uncle Vanya and Three Sisters from Moscow’s Moccobeta State Academic Theatre to London’s Wyndham’s Theatre.

Konchalovsky has utilized the same setting and cast for both productions, drawing on the striking similarities between Chekov’s two most celebrated plays. They will be performed in their original Russian with English surtitles.