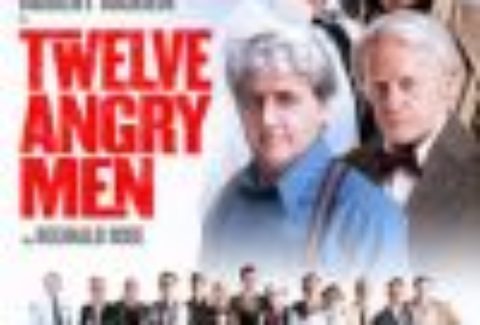 This hit production of Twelve Angry Men brings to the stage the taut brilliance of the 1957 three-time Academy Award nominated film, which was produced by and starred Henry Fonda and is considered to be one of the great must-see movies of all time.
Tom Conti, Robert Vaughn, Jeff Fahey and William Gaminara star as jurors with murder on their minds and a life in their hands as they decide the fate of a young delinquent accused of killing his father.
But what appears to be an open and shut case soon becomes a huge dilemma as prejudices and preconceived ideas about the accused, the trial and each other turn the tables every which way, until the nail biting climax.
THIS BOX OFFICE RECORD-BREAKING PLAY IS NOW IN ITS FINAL WEEKS – MUST CLOSE 14 JUNE.