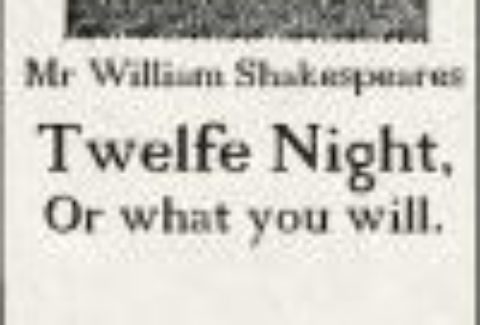 In the household of Olivia, two campaigns are being quietly waged – one by the lovesick lord Orsino against the heart of the indifferent Olivia; the other by an alliance of servants and hangers-on against the high-handedness of her steward, the pompous Malvolio. When Orsino engages the cross-dressed Viola to plead with Olivia on his behalf, a bittersweet chain of events follows.

Filled with a cast of unforgettable characters, Twelfth Night combines cruelty with high comedy and the pangs of unrequited love with someof the subtlest poetry and most exquisite songs Shakespeare ever wrote.

Mark Rylance reprises his widely celebrated performance of Olivia in Twelfth Night, 10 years after its original premiere at Middle Temple Hall and The Globe. Stephen Fry returns to the West End to play Malvolio.

Directions: The Apollo Theatre is situated on Shaftesbury Avenue in the West End of London, close to Piccadilly Circus tube station. Built in 1901, this 775 seat venue has three seating levels and was named after the Greek and Roman god of music and the arts.&a