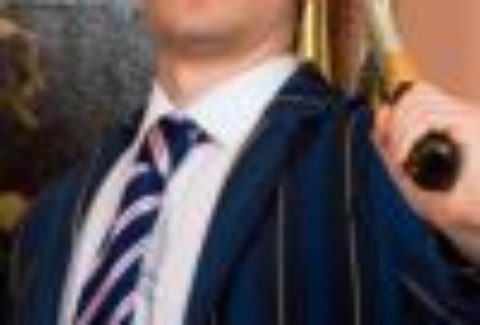 In the wake of the deep Conservative divide exposed by the recent vote on gay marriage, National Youth Theatre brings its hit production back to the West End after a sold out run at Soho Theatre in 2008.
A bold and astute political comedy that takes us behind the scenes of the corridors of power at Westminster where saving face and avoiding scandal is the order of the day.

Directions: (5mins) Take Cranbourn Street away from Leicester Square until St Martin’s Lane, where you head left up to West Street. The theatre’s on your left past St Martin’s Theatre.