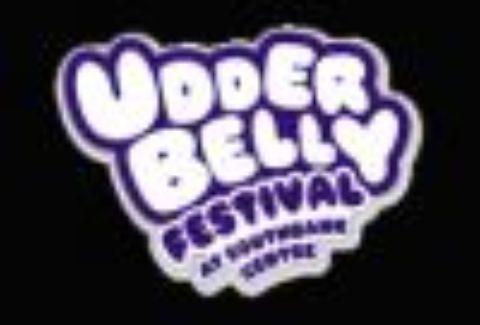 Directions: (5 mins) Take Concert Hall Approach toward the Thames, and turn left at Belvedere Road. Take the first road on your right, and you will see the purple Udderbelly tent.