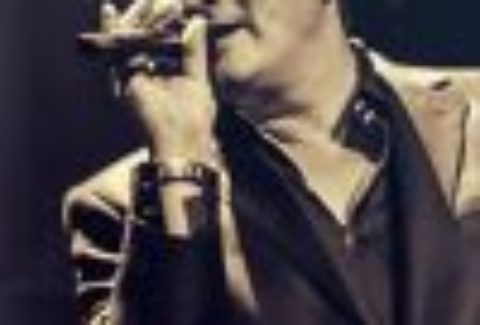 Spandau Ballet former lead singer Tony Hadley one of pop music's greatest vocalists will be performing for once date only concert at the Theatre Royal Drury Lane.
Performing the best of Spandau Ballet's singles "Gold", "Only When You Leave", "Lifetime", the epic "Through The Barricades" and of course the international number one "True".
Spandau Ballet formed in 1978 pioneers of the 80s New Romantic movement, and released numerous chart topping singles and albums all over the world. Former lead singer Tony Hadley has been keeping busy with his solo career, touring and writing albums, earning himself the accolade as being one of pop music's greatest vocalists.

Directions: (5mins) Go right on Long Acre; turn right into Bow Street and after 100 metres it will be on your left in Russell Street/Catherine Street.