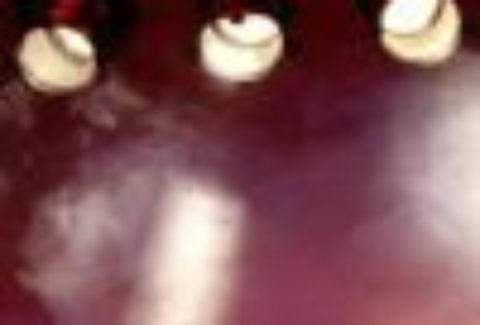 “It’s poetry, but not as you know it…amazing” The Guardian

Chris Redmond started Tongue Fu in 2007 with bassist and composer Riaan Vosloo (Nostalgia 77), in a room above The Betsy Trotwood in London’s Clerkenwell. They called together some poets, musicians and an audience, to find out what would happen if they cast their better judgement aside and put on a show with no rehearsal. Unsurprisingly it was a little shambolic, but amongst the chaos, they found the kernel of what’s turned out to be a very good idea.