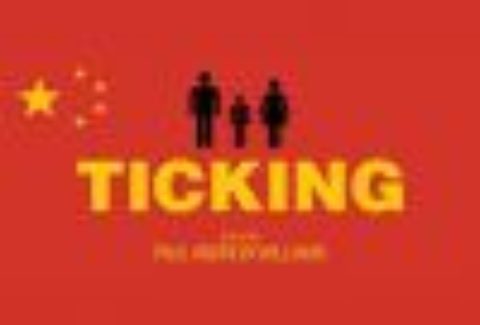 Ticking cheap tickets and show information. Get discount tickets, special offers on dinner and hotel packages with LondonNet’s guide to theatre in London for Ticking.

From BAFTA nominated writer and director Paul Andrew Williams (London to Brighton, Song For Marion, Murdered By My Boyfriend), Ticking follows a young British man awaiting execution in China. Niamh Cusack, Tom Hughes and David Michaels also star.
Simon (Tom Hughes), a young British man, awaits his execution in a Chinese prison cell after being convicted of the murder of a local prostitute. It’s his final visiting hour and his parents (Anthony Head and Niamh Cusack) are due to arrive. He’s a bag of nervous energy and his lawyer (David Michaels) still hasn’t got any news on his appeal. Even the British Prime Minister is calling for a pardon.
As Simon and his parents wait breathlessly to see if his appeal will be successful, Simon must decide whether to confront the past with his father and expose a deeply hidden secret, or leave it buried and say his goodbyes.
Ticking is a gripping and powerful piece of new writing from acclaimed writer and director Paul Andrew Williams (London to Brighton, Song For Marion, Murdered By My Boyfriend). Tense, punchy and unflinching, the audience is thrust into the world of the Baron family as they struggle with the knowledge that death by firing squad may be just around the corner.
Anthony Head, who is best known for his roles as Giles in Buffy the Vampire Slayer, Uther Pendragon in Merlin, and the prime minister in Little Britain, is to star in the gripping new play Ticking at Trafalgar Studios 2 from 6 October 2015.