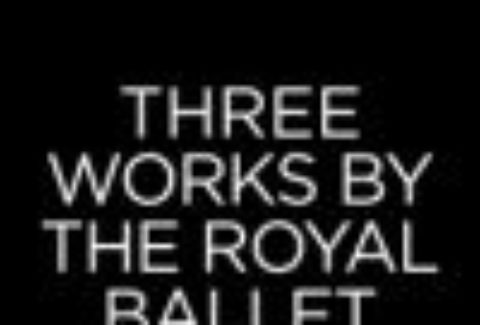 After the Rain is in two parts. The first is choreographed for three couples; the second is a haunting pas de deux.
Seven couples dance in shifting groups. They separate for three central pas de deux, each highly characterized: light, sensual, confrontational. All the dancers come together for a thrilling ending of pulsating intensity.
Christopher Wheeldon, Artistic Associate of The Royal Ballet, has long been recognized as one of the finest choreographers of his generation. Having worked as a dancer with both The Royal Ballet and New York City Ballet, his choreography shows the influence of both the British style of Ashton and MacMillan, and the American style of Balanchine and Robbins – synthesized into something that is wholly and distinctly ‘Wheeldon’.
This mixed programme includes two Wheeldon works commissioned by other companies, which enter The Royal Ballet’s repertory for the first time this Season. Wheeldon made After the Rain for New York City Ballet in 2005. Set to music by Arvo Pärt, it quickly won popularity and is now arguably one of Wheeldon’s best-loved works. Within the Golden Hour was created for San Francisco Ballet in 2008. With its pulsing drive and energy it too has been acclaimed as one of Wheeldon’s finest works. Complementing these two works is a world premiere for The Royal Ballet, to music by Mark-Anthony Turnage.