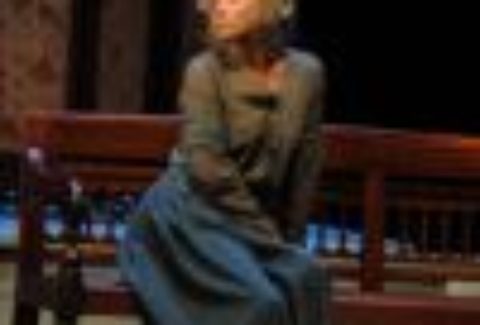 Following the death of their father, who had been the commander of the local army post, sisters Olga, Masha, and Irina Prozoroff are leading lonely and purposeless lives. They dream of returning to Moscow, where life has richness and meaning.
Their brother's marriage to lowly peasant girl Natasha increases their sense of futility. She encroaches on their family home until even that meagre refuge is lost to them. When the army post is decommissioned, they renew their resolve to find hope and purpose.

Konchalovsky has utilized the same setting and cast for both productions, drawing on the striking similarities between Chekov’s two most celebrated plays. They will be performed in their original Russian with English surtitles.