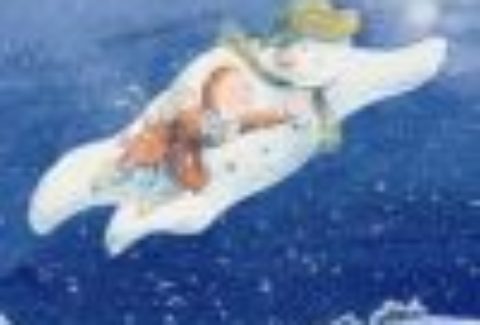 The Snowman cheap tickets and show information. Get discount tickets, special offers on dinner and hotel packages with LondonNet’s guide to theatre in London for The Snowman.

Delighting audiences for 18 hit years, The Snowman has transported a generation of children and their families into the wintery world of a boy and his magical snowman. As a friendship is kindled, the two embark on a starry-skied adventure to the North Pole, where they meet dancing penguins, reindeer, Father Christmas and escape the clutches of Jack Frost.
With music and lyrics by Howard Blake, including Walking in the Air performed by a live band, choreographed by Robert North and directed by Bill Alexander, the stage show based on the book by Raymond Briggs and the subsequent film has become a much-loved festive tradition for all the family. With Ruari Murchison’s enchanting design and Tim Mitchell’s spectacular lighting this Christmas show will enchant young and old alike with its mix of dance, music, storytelling, spectacle and magic. “The best kids show for Christmas by far” (The Independent), The Snowman truly is the perfect Christmas treat for all the family.

There are few Christmas tales as heartening as that of The Snowman, and the stage adaptation of Raymond Briggs classic book continues to enchant kids everywhere…Read the rest of our review >>