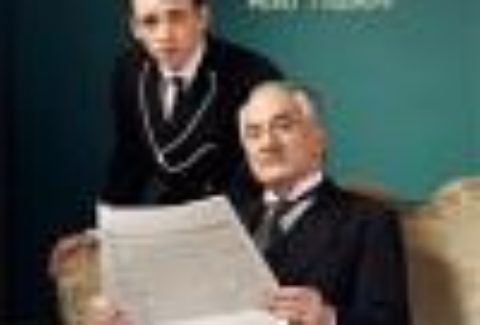 The Winslow Boy cheap tickets and show information. Get discount tickets, special offers on dinner and hotel packages with LondonNet’s guide to theatre in London for The Winslow Boy.

Lindsay Posner directs Terence Rattigan’s compelling play, The Winslow Boy, based on a true story of a father’s fight to clear his son’s name when he is expelled after being convicted of theft.
First staged in 1946, the battle between personal principles and conscience plus an impenetrable establishment under the media spotlight makes The Winslow Boy as relevant today as it was then.

Directions: (7mins) Take Mepham Street (100 metres) down to Waterloo Road. Turn right on Waterloo Road, but keep left as the theatre is 100 metres further along on the opposite corner.