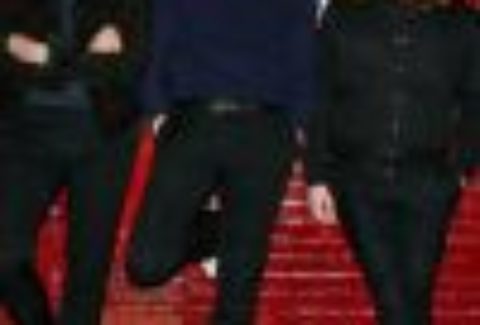 The Vaccines cheap tickets and show information. Get discount tickets, special offers on dinner and hotel packages with LondonNet’s guide to theatre in London for The Vaccines.

The band release their forthcoming third album, English Graffiti, on Columbia Records on Monday May 25th 2015. It follows Come Of Age, which reached number one in the UK album charts on release in 2012.
Recorded in the winter of 2014 at Dave Fridmann’s Tarbox Road Studio in upstate New York and produced by The Vaccines, Fridmann (Flaming Lips, Tame Impala, MGMT) and Cole MGN (Ariel Pink, Beck, Nite Jewel), the album features the forthcoming single Dream Lover, which is released on Monday May 18th 2015.