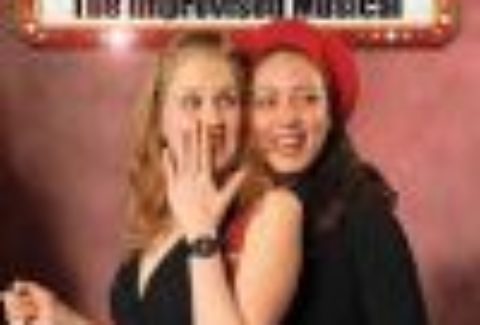 Spontaneous musical comedy at its finest! A brand new musical is created from scratch at each performance of this award-winning show. Audience suggestions are transformed into an all-singing, all-dancing production with unpredictable and hilarious results.
This incredible comedy troupe never fail to impress with their drama, dazzling dance routines and catchy melodies, leaving audiences singing all the way home! The show has played sell-out seasons in London’s West End, has been a must-see staple of the Edinburgh Fringe for six years, and has toured around the world. Recently the group recorded their first BBC Radio Four series to great acclaim.

Directions: (5 mins) Take Concert Hall Approach toward the Thames, and turn left at Belvedere Road. Take the first road on your right, and you will see the purple Udderbelly tent.