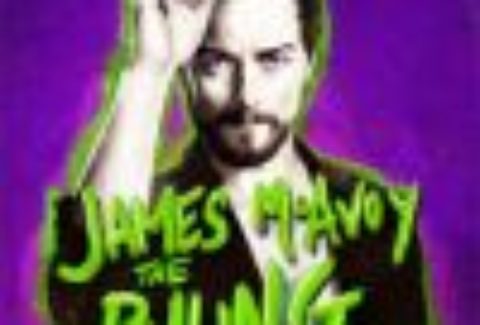 The Ruling Class cheap tickets and show information. Get discount tickets, special offers on dinner and hotel packages with LondonNet’s guide to theatre in London for The Ruling Class.

BAFTA Award-winning James McAvoy (Filth, X-Men) returns to Trafalgar Transformed, following his Olivier-nominated, critically acclaimed performance in Macbeth.
Jack, a possible paranoid schizophrenic with a Messiah complex, inherits the title of the 14th Earl of Gurney after his father passes away in a bizarre accident. Singularly unsuited to a life in the upper echelons of elite society, Jack finds himself at the centre of a ruthless power struggle as his scheming family strives to uphold their reputation.
Bubbling with acerbic wit and feverish energy, Olivier Award-winning and Oscar-nominated writer Peter Barnes’ razor-sharp satire combines a ferocious mix of hilarity and horror whilst mercilessly exposing the foibles of the English nobility.
The first ever revival of this classic cult comedy is directed by Trafalgar Transformed Artistic Director, Jamie Lloyd