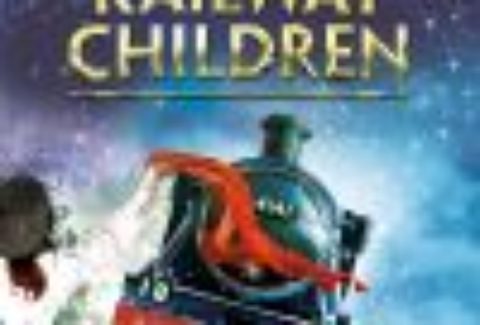 All aboard! After spectacular sold-out runs at London's Waterloo Station, York National Railway Museum and the CN Tower in Toronto, the stunning adaptation of E Nesbit’s classic novel The Railway Children pulls into London's King's Cross Station this December.
Set in a new, purpose built 1,000 seat venue, this breathtaking show features a stage built around a real train track, and a beautiful 60-tonne locomotive that steams into the theatre to delight all ages.
A timelessly tender and affecting story coupled with truly unique staging, The Railway Children won the Olivier Award for Best Entertainment following its seasons at Waterloo and is blissful stuff, no matter your age.
Don't miss this chance to make your connection with Bobbie, Peter and Phyllis as they tell the story of how they became The Railway Children and recount the adventure of a lifetime.