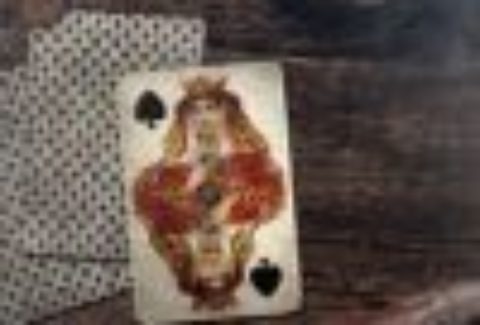 Based on a short story by Pushkin, Tchaikovsky's opera about greed and obsession is packed with soaring melodies and sumptuous orchestration. This rich score will be conducted by Edward Gardner in his final production with ENO as Music Director. Following on from their critically acclaimed collaborations on Otello and Peter Grimes, he reunites with Olivier Award winning Director David Alden from the company's first production of The Queen Of Spades in over 20 years.
The excellent cast is led by international tenor Peter Bronder as the ambitious officer Hermann; soprano Giselle Allen as Lisa, the old Countess's granddaughter whom he shamelessly uses; and renowned mezzo-soprano Felicity Palmer as the Countess.
In Tchaikovsky's powerfully dark masterpiece The Queen Of Spades an aged Countess possesses the secret of winning infallibly at cards. On hearing of her remarkable power, an impoverished army officer resolves to wrest it from her at any price – even death.