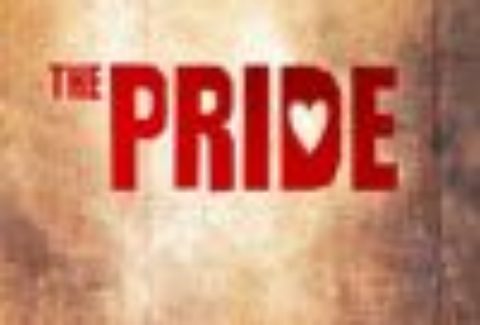 The Pride cheap tickets and show information. Get discount tickets, special offers on dinner and hotel packages with LondonNet’s guide to theatre in London for The Pride.

The Pride is the latest entry in the Trafalgar Transformed season, and finds director Jamie Lloyd building on the critically acclaimed work he’s done so far with Macbeth, which starred James McAvoy, and The Hot House, which starred Simon Russell Beale and John Simm.
Hayley Atwell, so luminous in recent movie box-office smash Captain America, here takes centre stage in Alexi Kaye Campbell's hilarious, heartfelt, Olivier Award-winning play about courage, compassion and the fear of loneliness that accompanies the journey towards self-discovery. Also starring are Matthew Horne and Harry Hadden-Paton.
The Pride is the story of Philip, Oliver and Sylvia, who exist in a complex love triangle that spans over half a century. The play is structured so that we witness the trio living and loving simultaneously in 1958 and the present day, against a background of changing attitudes towards homosexuality.
Past and present worlds grind together and melt apart, yet the future and its promise of sexual liberation remains elusive, as societal repression gives way to self- deception.