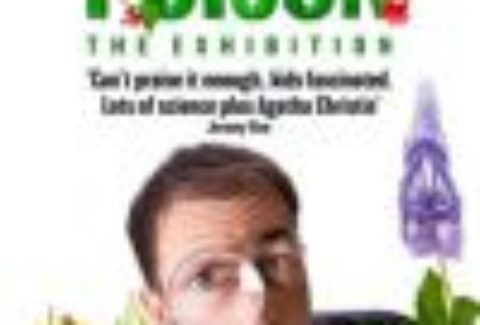 Once upon a time (or until germs were discovered), people couldn't tell if sickness was caused by disease, poison or even magic. Stories of dramatic poisonings intrigue because they are mysterious and frightening, and because many contain a kernel of truth. Find out the reality behind fascinating tales such as the Witches of Macbeth, Snow White, Mad Hatters and Greek Legends before taking a look at the interactive Poisons In Literature bookshelf.
Step inside the Victims and Villains Gallery and discover how, from Cleopatra to Napoleon, history is filled with famous poisonings, many of which remain unsolved. Explore how these figures may have died.
Understanding Poisons Live Presentation. Throughout most of history, people had little understanding of what was poisonous, and why. Until the mid-1800s, when scientists developed forensic tools to detect poisons in the human body, many deaths remained a mystery.
Get Interactive and solve case studies. Intentional poisonings are rare today, but accidental poisonings do happen. Using iPads visitors can investigate evidence, compare clues and weed out red herrings to figure out what poisoned a dog, an owl and Captain Cook.