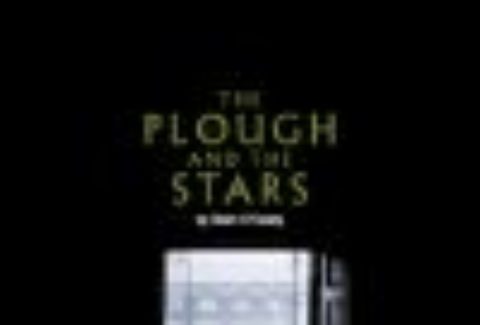 From November 1915 to Easter 1916, as the rebellion builds to a climax half a mile away, the disparate residents of a Dublin tenement go about their lives, peripheral to Ireland’s history.
Sean O’Casey places a fixed lens to watch as a dozen vivid characters come and go – selfless, hilarious and desperate by turns – while the heroic myth of Ireland is fought over elsewhere.