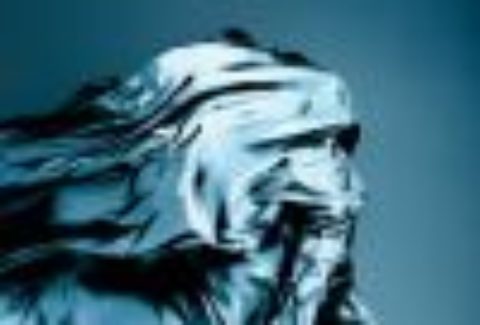 The Pearl Fishers cheap tickets and show information. Get discount tickets, special offers on dinner and hotel packages with LondonNet’s guide to theatre in London for The Pearl Fishers.

The life-long friendship of Nadir and Zurga has survived their precarious existence on the treacherous sea-shore. But with the arrival of Leïla, a grave threat to the bond between them is about to be unveiled. Can their friendship survive? Only if one of them is willing to sacrifice all.
A moving tale of friendship tested by love, The Pearl Fishers explores the themes of desire, longing, loss and religious strictures.
Bizet’s early masterpiece is full of colourful orchestration, evocative choruses and beautiful melodies, including its much-loved friendship duet.
Penny Woolcock’s spectacular staging returns to the ENO stage. Set in a Sri Lankan shanty town, the production features impressive designs and a mesmerising underwater paradise.
Conductor Roland Böer leads a cast that includes Claudia Boyle as Leïla, tenor Robert McPherson as Nadir and baritone Jacques Imbrailo as Zurga.