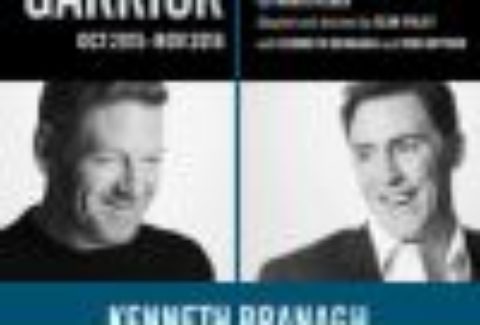 The Painkiller cheap tickets and show information. Get discount tickets, special offers on dinner and hotel packages with LondonNet’s guide to theatre in London for The Painkiller.

The first season of the Kenneth Branagh Theatre Company promises a year of unmissable theatre.
Working in collaboration with artistic associates, director Rob Ashford and designer Christopher Oram, the acclaimed actor-director Kenneth Branagh presents an exceptional series of five plays that bring together a remarkable group of actors, led by Rob Brydon, Judi Dench, Lily James and Richard Madden.
Two men. Two lonely hotel rooms. An adjoining door. One of them is a killer. One of them wants to die. What could possibly go wrong?