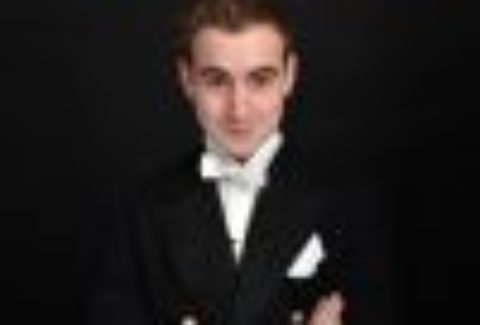 Luke Kempner's tour-de-force impressions comedy comes to London in an extended version featuring exclusive new material. Having made his name with YouTube hit Downstairs At Downton, and appearances in musicals including Les Mis and Avenue Q, Kempner's debut solo show won critical acclaim and sell out audiences at the Edinburgh Fringe.