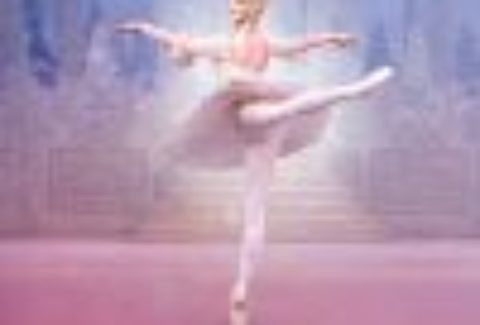 The Nutcracker cheap tickets and show information. Get discount tickets, special offers on dinner and hotel packages with LondonNet’s guide to theatre in London for The Nutcracker.

Clara, a young girl, creeps downstairs on Christmas Eve to retrieve her favourite present. But a mysterious magician, Drosselmeyer, is waiting to sweep her off on a magical adventure.
The Nutcracker was first performed in 1892 at the Mariinsky Theatre in St Petersburg. It initially had a poor reception, but its combination of enchanting choreography and an unforgettable score have since made it one of the best-loved of all ballets.
Tchaikovsky's score was commissioned by the director of the Russian Imperial Theatres following the success of Sleeping Beauty in 1890. Marius Petipa created the scenario, based on a fairytale by E. T. A. Hoffman, and Lev Ivanov provided the choreography.
Peter Wright's production pays homage to Petipa's original, and the stage sparkles with theatrical magic. A Christmas tree grows before our eyes, toy soldiers come to life to fight the villainous Mouse King, and Clara is whisked to the Land of Sweets on a golden sleigh. Julia Trevelyan Oman's designs draw upon 19th-century images of Christmas, making this a truly enchanting production for the festive season.