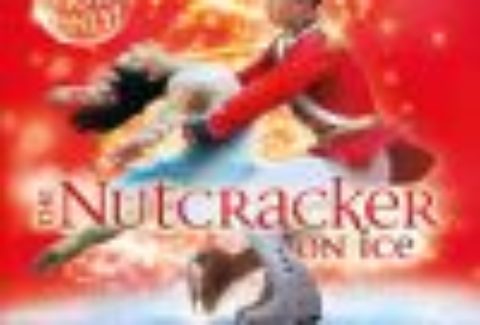 International ice dance sensation The Imperial Ice Stars take to a specially frozen London Palladium stage for the West End premiere of a dazzling new production of The Nutcracker on Ice for fourteen magical performances only.
Join Marie in a shimmering winter wonderland as her dreams lead her on a fantastical journey through a world where nothing is quite as it seems.
Against a backdrop of colourful sets, lavish costumes, flying, acrobatics, magic tricks and special effects, she meets the magician Drosselmeyer, the Mouse King, her Nutcracker Prince and the beautiful Lilac Fairy.
ITV’s Dancing on Ice stars Keith Chegwin and Olga Sharutenko join a 26-strong cast of Olympic, World, European and National Championship skaters performing to Tchaikovsky’s glorious score, including the Dance of the Sugar Plum Fairy and the Waltz of the Flowers. This traditional festive treat will thrill and enchant all the family.

Directions: (2mins) Exit 8 from the tube goes out onto Argyll Street (opposite the large Topshop). The theatre is 100 metres down the road.