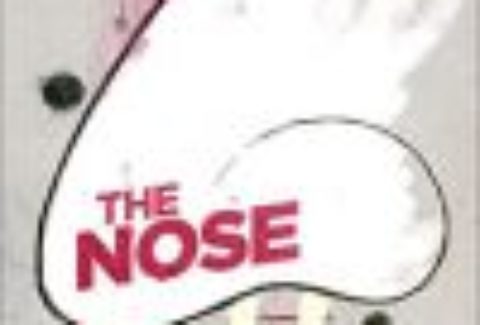 The Nose cheap tickets and show information. Get discount tickets, special offers on dinner and hotel packages with LondonNet’s guide to theatre in London for The Nose.

Barrie Kosky makes his Royal Opera debut with a new production of Shostakovich’s surrealist satire, conducted by Ingo Metzmacher and translated by David Pountney.
One morning, Major Kovalyov discovers his nose has gone missing. A desperate nose-hunt ensues.
Man loses nose. Nose goes walkabout. The chase is on! Gogol's absurd nightmare of a surreal comedy, set to music by the young Shostakovich, has its first ever Royal Opera production. Follow the weird and wonderful journey through St Petersburg as an unfortunate major attempts to be reunited with his lost facial feature. All the public are drawn in, with a police inspector hot on the trail and the local newspaper taking an interest.

Directions: (3 mins) The Royal Opera House is off Covent Garden piazza, which is visible from the tube station exit. There is a revolving door entrance at the piazza.