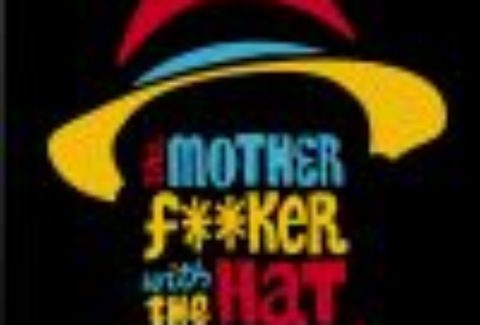 Things are looking up for Jackie. He's out of jail and staying clean thanks to his sponsor. He might even have found a job. And of course there's Veronica, who he's loved since 8th grade. Nothing could come between them – except a hat.