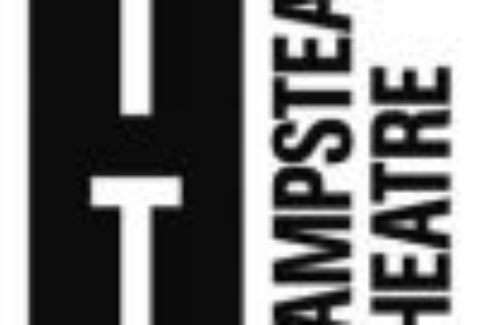 Nobody can doubt John Christie’s passion or his formidable will: he wooed his opera singer wife with a determination befitting a man who won the Military Cross. Now, in 1934, this Etonian science teacher’s admiration for the works of Wagner leads him to embark on an ambitious project: the construction of an Opera House on his estate in Sussex.
But such is the scale of the enterprise that passion alone may not be enough. It’s only when a famous violinist is accidentally fogged in overnight in Eastbourne that Christie first hears word of a group of refugees for whom life in Germany is becoming impossible. Perhaps they can deliver Christie’s vision of the sublime – assuming of course they’re willing to cast his wife in the lead…
David Hare’s new play is the story of an intense love affair between unlikely bedfellows, and of the unrelenting search for artistic excellence in the face of searing scrutiny, sacrifice and war. Hare returns to Hampstead following sell out hit The Judas Kiss, starring Rupert Everett, which transferred to the West End in 2013. His award-winning plays include Skylight, Pravda and Behind The Beautiful Forevers.
Roger Allam returns to Hampstead Theatre following Seminar last autumn. Recent theatre credits includes The Tempest and Henry IV Parts I & II for which he won the 2011 Olivier Award for Best Actor (Shakespeare’s Globe) and Uncle Vanya (Chichester Festival Theatre). Films include Girls Night Out, The Book Thief, The Iron Lady, The Woman in Black, The Queen and Tamara Drewe.