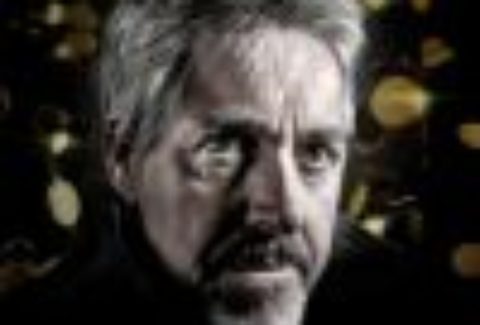 The Miser cheap tickets and show information. Get discount tickets, special offers on dinner and hotel packages with LondonNet’s guide to theatre in London for The Miser.

Actor, writer, presenter, comedian and two-time Olivier award-winner Griff Rhys Jones returns to the West End in a hilarious new adaption by Sean Foley and Phil Porter of Moliere’s classic comedy, The Miser. Griff has most recently been seen on stage as Fagin in Cameron Mackintosh’s Oliver, and previously in Feydeau’s An Absolute Turkey.
Fanatical about protecting his wealth, the paranoid Harpagon (Griff Rhys Jones) suspects all of trying to filch his fortune, and will go to any length to protect it. A matchmaker motivated only by money, he sets his sights on wealthy spouses for his children, so his riches are safe from their grubby hands.
As true feelings and identities are revealed will Harpagon allow his children to follow their heart, or will his love of gold prove all-consuming? Passion and purse strings go head to head in this rip roaring comedy, by France’s greatest dramatist.
This major revival is directed by Sean Foley (The Painkiller, The Ladykillers, Jeeves and Wooster), with further star casting to be announced. Book now to be among the very first to see this major revival.