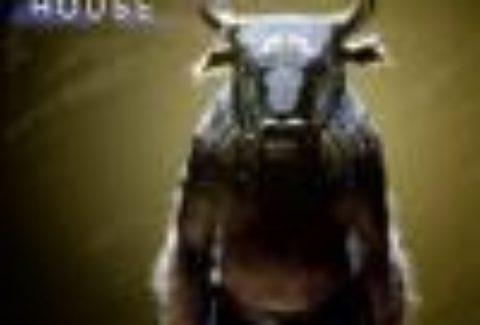 The Minotaur cheap tickets and show information. Get discount tickets, special offers on dinner and hotel packages with LondonNet’s guide to theatre in London for The Minotaur.

Harrison Birtwistle's reading of this ancient Greek myth focuses on the troubled inner world of the Minotaur, and his longing to discover his true identity and voice. Poet David Harsent provides a libretto of lyrical intensity, continuing a rich, creative partnership with Birtwistle – the pair have worked on a number of operas together, including Gawain, which was also commissioned by The Royal Opera and first performed here in 1991.

The Minotaur brings a dark and visceral dramatic world to the stage. The Overture is played against a backdrop of menacing waves, which herald the darkness to come. Alison Chitty's elegant designs reimagine the centre of the labyrinth as an amphitheatre-like space, where the Minotaur gores his victims. But the Minotaur also has a human side – during his dreams he acquires language and gives voice to his dark existence in monologues of poignant power. The central role, written for the acclaimed bass John Tomlinson, wears a bull's head mask, reminiscent of those used in ancient Greek rituals.