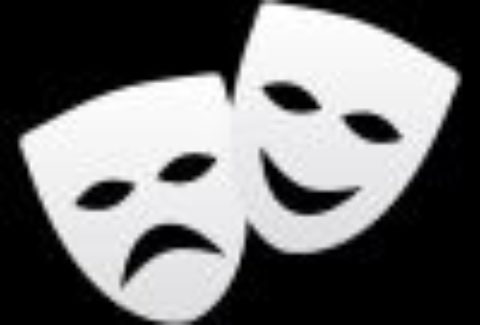 The glamour and glitz of Bollywood bursts back onto The Peacock stage this May. A theatrical dance spectacular starring a large cast and an extravagant array of costumes, The Merchants of Bollywood is a riot of swirling colours and sensational dance numbers choreographed by one of Bollywood’s top choreographers, Vaibhavi Merchant.
"Like a kick of chilli, its dance numbers overpower with their energy, hot rhythms and kaleidoscope of eye-scorching costumes" – THE GUARDIAN
A homage to the world’s largest and most prolific film industry, it’s packed full of musical hits, featuring a score by the award-winning duo Salim and Sulaiman Merchant.
Seen by over two million people worldwide, this turbo-charged "huge blast of fun" (The Times) continues to evolve with tributes to the latest Bollywood blockbusters.