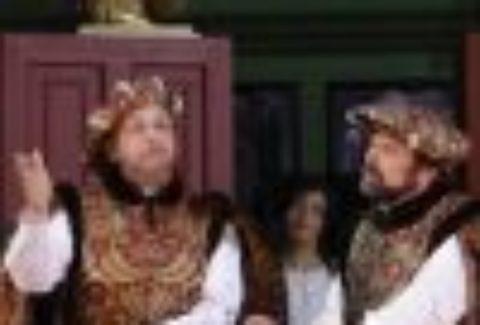 From the opening bars od the ever popular overture, Wagner's The Mastersingers Of Nuremburg is conceived on a truly epic scale, full of glorious melodies, stirring choruses and thrilling orchestration.
An exceptional cast has been assembled under the ENO Music Director Edward Gardener. Leading Wagnerian bass-baritone Iain Paterson sings in his first Sachs, while the brilliant singing actor Andrew Shore makes his stage role debut as Beckmesser.