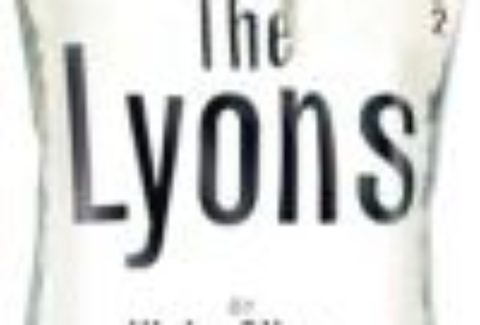 The Lyons cheap tickets and show information. Get discount tickets, special offers on dinner and hotel packages with LondonNet’s guide to theatre in London for The Lyons.

The Lyons have gathered around the hospital bed of their dying father Ben. But surface compassion soon gives way to bickering, sniping and betraying each other’s secrets, in an exploration of a fractured family that's at once savagely funny and heart-breaking.
Recently seen on Broadway, the show's London debut is directed by its New York director Mark Brokaw, whose other credits include Cinderella (currently on Broadway), This Is Our Youth, As Bees in Honey Drown and How I Learned to Drive. He also directed Lobby Hero both in New York and at the Donmar (which transferred to Ambassadors Theatre).