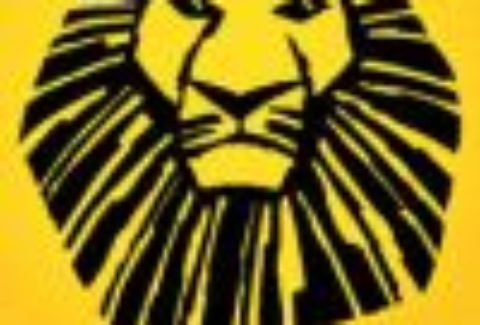 Set against the majesty of the Serengeti Plains and to the evocative rhythms of Africa, Disney's multi-award winning musical The Lion King will redefine your expectations of theatre.
Disney's musical phenomenon The Lion King is captivating to audiences of all ages. Combining dazzling staging and highly imaginative costumes, masks and puppets, this astonishing show is now touring the UK in a production that uses breathtaking theatrical magic to tell the story of Simba – an epic adventure that takes him from wide-eyed cub to the fulfillment of his destiny as King of the Pridelands.
Don't miss your chance to see it at the Mayflower Theatre.
PLEASE NOTE: strobe lighting is used several times during the performance. Children under the age of 3 will not be admitted. Children over 3 will be admitted, but they must be able to sit in their own seat quietly throughout the performance. If they become restless, they may be asked to leave the auditorium.