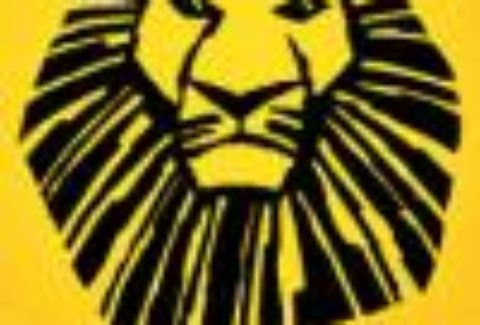 Celebrating its 14th year at London’s Lyceum Theatre and now on its first tour of the UK and Ireland, Julie Taymor's reimagining of Disney's beloved animated film The Lion King is a theatrical event you will never forget.
Set against the majesty of the Serengeti Plains and pulsating to the evocative rhythms of Africa, this spectacular production explodes with glorious colours, stunning effects and enchanting music to tell the timeless story of Simba and the epic journey he must take to fulfil his destiny as King of the Pridelands.
One of the world’s most innovative directors, Julie Taymor brought a vast array of disciplines to The Lion King, utilising her experience in staging epic theatre and opera productions, as well as exploring classic myths through ritualised puppetry, mask, and movement. The Lion King was the first commercial musical Taymor directed, and she made Broadway history by becoming the first woman to win the Tony Award® for Best Director of a Musical.
This acclaimed production has been seen by over 65 million people around the world. In addition to the two UK productions can currently be seen in New York, Tokyo, Hamburg, Madrid, Brazil and Australia, and on tours of the US and Japan.