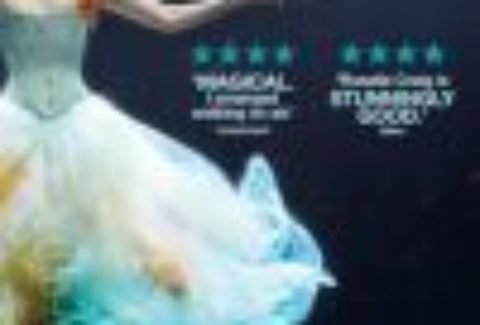 The Light Princess brings together iconic singer songwriter Tori Amos with playwriter Samuel Adamson and director Marianne Elliot (Curious Incident) in this spectacular coming of age story. A dark fairytale about grief, rebellion and the power of love.
Once, in opposing Kingdoms lived a princess and a prince who had lost their mothers. Althea, unable to cry, became light with grief and floated and so was locked away. Digby became so heavy hearted that he could never smile and so was trained as a warrior.
One day, he declares war. Althea is forced out of hiding and down to ground but in defiance of her father, she escapes only to encounter the solemn prince on contested land. Beside a lake the warring heirs begin a passionate and illicit affair. But for Althea to find real love, she must first comfront the world's darkness and face her own deepest fears.