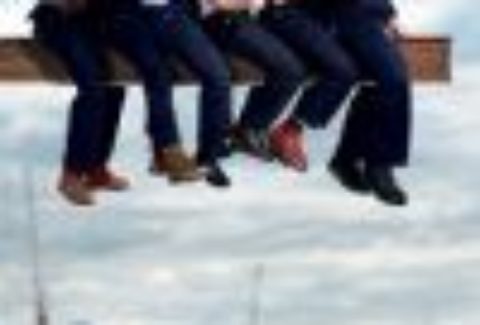 The Full Monty cheap tickets and show information. Get discount tickets, special offers on dinner and hotel packages with LondonNet’s guide to theatre in London for The Full Monty.

In 1997, a British film about six out of work Sheffield steelworkers with nothing to lose, took the world by storm.
And now they're back, live on stage, only this time, for them, it really has to be. The Full Monty!
Simon Beaufoy, the Oscar winning screenwriter, has gone back to Sheffield where it all started to rediscover the men, the women, the heartache and the hilarity of a city on the dole.
Featuring songs from the film by Donna Summer, Hot Chocolate and Tom Jones.

Directions: (2mins) Take Cranbourn Street away from Leicester Square until St Martin’s Lane, where you head right until you reach the theatre.