MENUMENU
Home The Curious Incident of the Dog in the Night-Time, Apollo Theatre – London Theatre Tickets 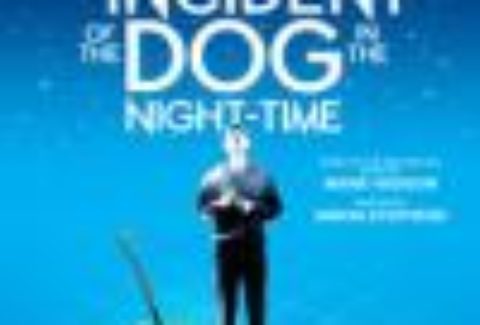 The Curious Incident of the Dog in the Night-Time, Apollo Theatre – London Theatre Tickets

Monday 30/12/2013 12 noon
As you may be aware there was an incident at the Apollo Theatre on the evening of Thursday 19th December 2013 which has caused a temporary closure of the theatre.
All performances until Saturday 11th January 2014 have now been cancelled.
Performances are expected to resume on Monday 13th of January, however if you are re booking from a cancelled performance we recommend choosing dates from late January to avoid further disappointment.

The Show
Christopher, fifteen years old, stands beside Mrs Shears’ dead dog. It has been speared with a garden fork, it is seven minutes after midnight and Christopher is under suspicion. He records each fact in the book he is writing in an attempt to solve the mystery of who murdered Wellington.

Christopher has an extraordinary brain. He is exceptional at maths but ill-equipped to interpret everyday life. He has never ventured alone beyond the end of his road, detests being touched and distrusts strangers. But now his detective work, forbidden by his father, takes him on a frightening journey that turns his whole world upside down.

Directions: The Apollo Theatre is situated on Shaftesbury Avenue in the West End of London, close to Piccadilly Circus tube station.