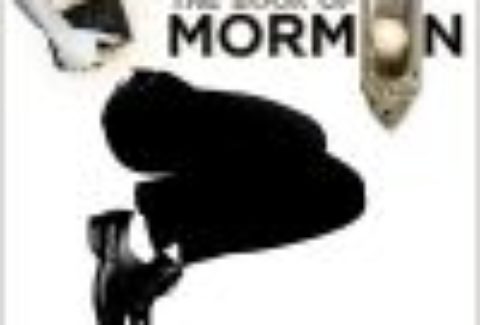 The Book of Mormon comes from South Park creators Trey Parker and Matt Stone, and Avenue Q co-creator Robert Lopez. The Book of Mormon, winner of nine Tony Awards® and four Olivier Awards, including Best Musical for both, follows a pair of Mormon boys sent on a mission to a place that’s about as far away a from Salt Lake City as you can get.
“THE BEST MUSICAL OF THIS CENTURY”
New York Times – Ben Brantley

Directions: (2mins) Take Coventry Street and the theatre is be past the London Trocadero on your right.