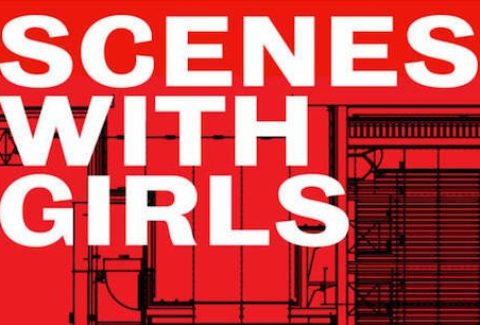 Scenes with Girls
From £24.00
Book Tickets

Other friends have come, got boyfriends and gone.
So what. Tosh and Lou have each other. They’re not interested in becoming clichés.
They’ll never be like the other girls. And Tosh is going to keep it that way.

To be confirmed.
- Advertisement -