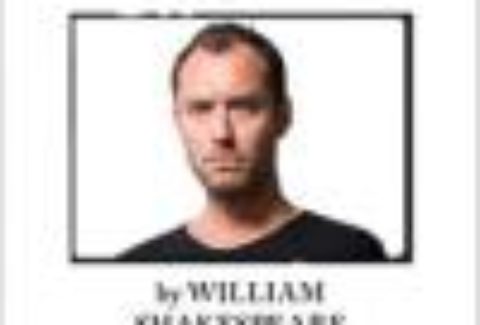 Can the King of England hold his nerve to embrace his duty, command his men and lead his country to victory in France? Shakespeare's great play of nationhood investigates the bloody horrors of war and the turbulence of a land in crisis.

Jude Law and Michael Grandage continue their collaboration that began with Hamlet in 2009. Law also appeared in the Donmar's award-winning production Anna Christie, as part of Grandage's final season as Artistic Director.

Directions: (2mins) Take Cranbourn Street away from Leicester Square until St Martin’s Lane, where you head right until you reach the theatre.