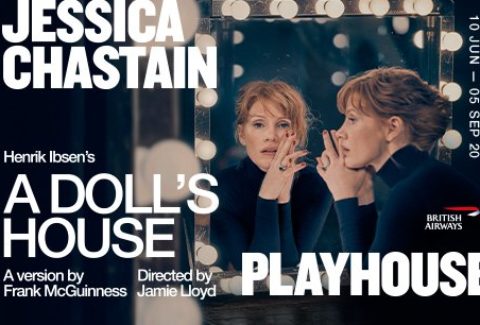 To be confirmed.
- Advertisement -