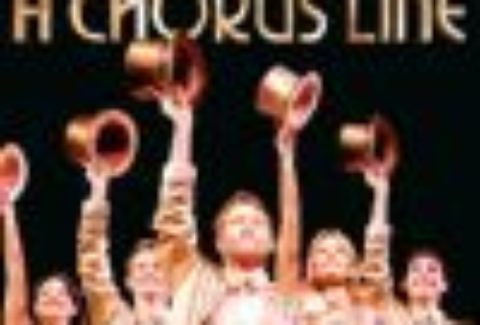 A Chorus Line cheap tickets and show information. Get discount tickets, special offers on dinner and hotel packages with LondonNet’s guide to theatre in London for A Chorus Line.

The critics are unanimous in their praise for A Chorus Line. The legendary musical that’s ‘Exhilarating’ (Evening Standard) audiences at the London Palladium with a ‘Timeless and thrilling’ (Daily Mail) blend of captivating song, riveting drama and stunning choreography that will make you leave the theatre in ‘Sheer euphoria’ (Metro).

The ‘Sizzling and extraordinary’ (Independent) show that revolutionised Broadway, is now back in the West End for the first time since its award-winning London season premiered in 1976, featuring an all-star cast including JOHN PARTRIDGE, LEIGH ZIMMERMAN and SCARLETT STRALLEN.

Book now to see the ‘Triumphant’ (The Times) ‘Outstanding’ (Daily Telegraph) and ‘Spectacular’ (The Times) musical masterpiece that should not be missed.

Directions: (2mins) Exit 8 from the tube goes out onto Argyll Street (opposite the large Topshop). The theatre is 100 metres down the road.