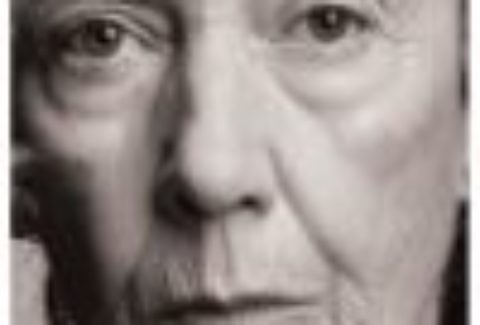 RSC Artistic Director Gregory Doran directs the final production in the Roaring Girls Season with Dame Eileen Atkins returning to the Company to play Elizabeth Sawyer. In this classic Elizabetahan drama set in the village of Edmonton, old, lonely and poor Elizabeth Sawyer is accused by her neighbours of being a witch. She wishes that she really was bewitched and so able to wreak vengeance. Unluckily for Elizabeth and the villagers of Edmonton, someone with the power to grant that wish is listening.
As Elizabeth uses her new found powers to seek revenge on those who have wronged her, other villagers find their own lives falling apart and an attempted elopement ends in murder. When witch and murderer are finally caught, the people of Edmonton must decide if either crime merits forgiveness.
Dame Eileen Atkins' many film and television credits include Cranford, for which she won a BAFTA and Emmy, as well as Gosford Park. She is currently appearing in Ellen Terry with Eileen Atkins at the Sam Wanamaker Playhouse. She has won three Olivier Awards, for Best Supporting Performance (for multiple roles) in 1988 and two for Best Actress, for An Unexpected Hour in 2001 and Honour in 2004.