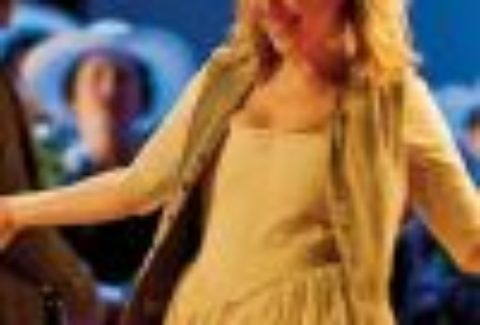 Filled with Mozart's glorious music, The Marriage Of Figaro is widely regarded to be one of the greatest comic operas ever written. Fiona Shaw's buzzing production sees its plot of sexual intrigue , mistaken identities and unexpected revelations unravel with clock-like precision within the confines of a maze like household in which the servants are prefectly capable of thwarting their masters at every time.